The Jakarta Post – Bishops Council of Indonesia (KWI) chairman and Jakarta Archbishop Ignatius Suharyo, who was just appointed cardinal, denied any knowledge of a report of sexual abuse in the Indonesian Catholic Church and questioned its “authenticity” during a Christmas press conference at the Jakarta Cathedral on Wednesday.

“I, as the archbishop of the Jakarta Archdiocese and as the chairman of the KWI, never received such a report. Therefore, if you ask me, I don’t know,” he told The Jakarta Post.

Weekly magazine Warta Minggu, published by the Tomang Catholic parish in West Jakarta, previously reported that at least 56 people were allegedly subjected to sexual abuse in the Catholic Church in Indonesia. 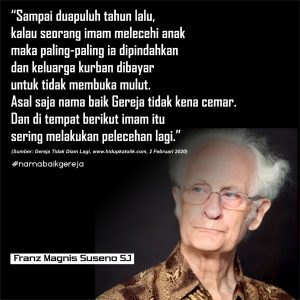 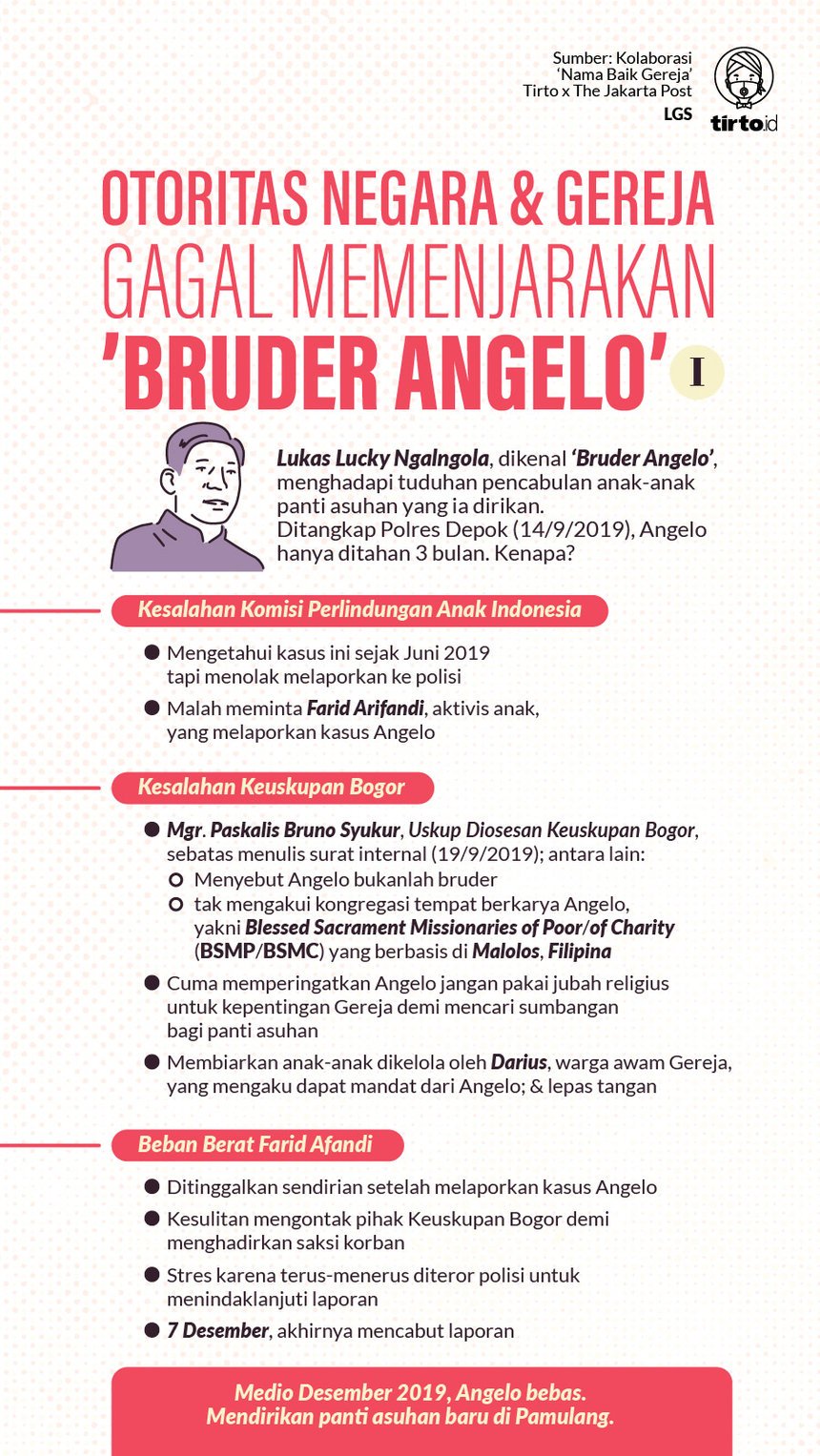